It wasn’t like I planned to move abroad permanently. One thing just led to another and one day I caught myself making a phone call telling my family I’m staying in Spain. It’s been around 10 months living here now.

I was expecting the culture shock to come soon after moving. To my surprise it only came after a couple of months. The differences between the Finnish and Catalunyan/Spanish cultures are becoming more and more obvious the more I learn the language and interact with the locals. I’m working in a multinational company with most people coming from around Europe, mostly from Germany, France and Spain.

The biggest differences, or difficulties, however one likes to look at it, I’ve had while having a casual conversation. The way the conversations work is completely different. In Finland we’re generally very shy and afraid of bothering other people at first – we seem to have an unwritten rule “Everyone has a right for silence and peace, at all times” and we have a high respect for others’ personal space. So if you step closer, we’re likely to take one step back without even realizing it. We don’t typically ask personal things from others. If we tell something personal, it’s a sign for the others that they can share something as well, if they only want to. We’re also generally comfortable being just quiet if there’s nothing relevant to bring into the conversation, and it’s totally natural and in no way awkward. After moving to Spain and experiencing the culture I can see why we’re often perceived cold. However, I feel we’re nice and gooey inside – we just need some time to warm up! And once we do, it’s usually good friends for a long time.

In Spain and apparently all middle-Europe, it’s expected to ask casual questions from the other person to show them you’re interested in getting to know them. I still find this difficult to do, as I don’t want to seem too nosey and curious. I don’t seem to comfortably find the right balance between casualness and depth in my questions. We don’t really have any small talk culture in Finland and I easily slide on just being quiet when I don’t feel I have nothing truly valuable to say or ask. I notice I’ve become rather shy, something I’ve never been back at home! The conversations here don’t go into very personal matters. However, I do like it how people take me, a stranger, into conversation, say “hi” and “bye” to all of the people in the restaurant, and are generally more “human” in conversations with all the vivid gestures and touching. I think we’d have a lot to learn about friendly small talk in Finland. It would make it much easier to meet others, not having to be so shy!

A conversational culture that’s somewhere between us would be perfect! And as the world has become more international and smaller, I’ve already started seeing some change. I don’t know the Spanish culture well enough to speak for it but at least the culture among younger versus middle-aged people in Finland is already more relaxed and open, which I do feel is a very good thing. 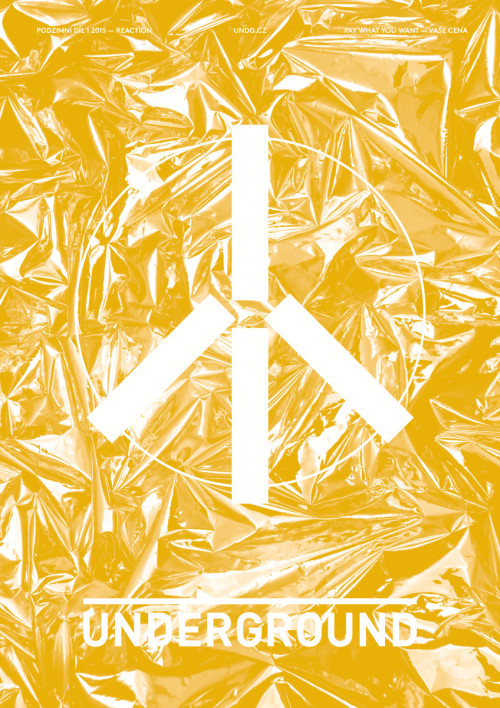